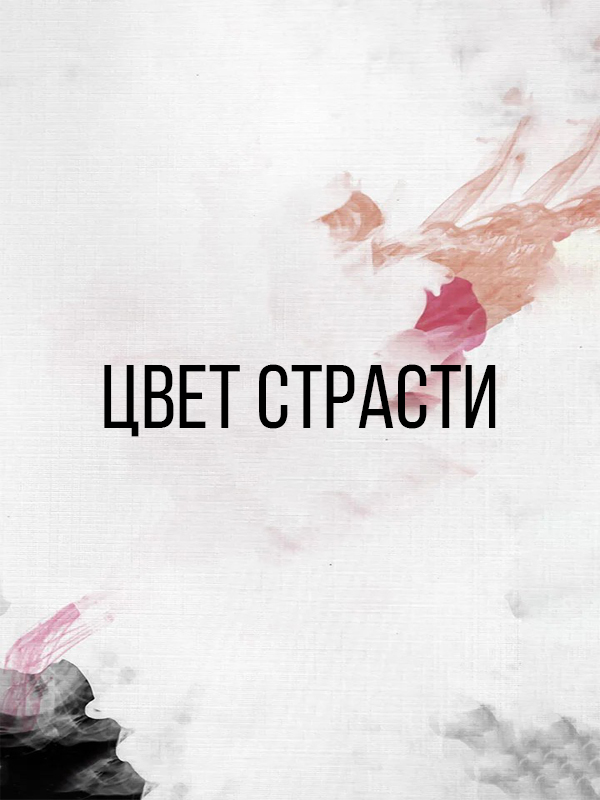 Young Dasha is under investigation on a false charge of murder. All the evidence against her, the girl faces a long imprisonment, and lack of money and an unlucky mother does not give any hope for the help of intelligent lawyers. But the case goes to the young investiga-tor Andrei Potapenko, and he makes Dasha believes that justice and a fair trial exist. Un-expectedly for himself, the investigator realizes that the girl is not indifferent to him. Potapenko is engaged, he is a man of duty, therefore he is frightened of the feeling that suddenly fell on him. Under pressure from the bride’s family, he refuses to conduct this case and withdraws himself from Dasha’s problems. The girl must serve 10 years in prison. After a while, Andrei will try to fix everything, but Dasha has already deleted him from her life. Ahead of her is a stubborn struggle for a place in the sun, for justice, and also for happiness with such an unsuitable man for her – investigator Andrey Potapenko.