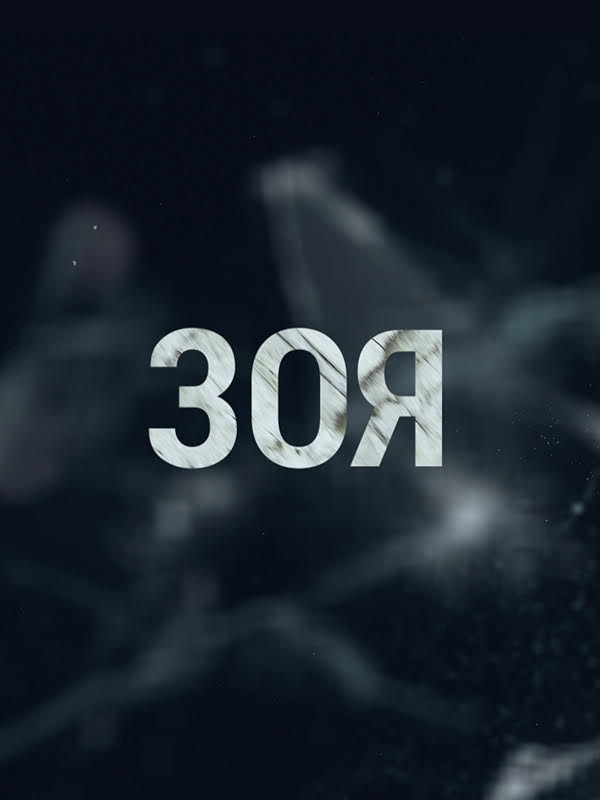 Zoya is young, beautiful and rich, but her heart is broken. Her lovely boy-friend died in a car accident when she was pregnant. The perpetrators fled the crash scene and vanished. Police investigations led to a young man named Oleg and he admitted that he was the driver that night. Now Zoya is out for revenge and starts to methodically carry out her plans. She hates of course Oleg, but she doesn’t know that in fact the driver that night was his pregnant girlfriend and successful Public Prosecution Service member to be. At the beginning of this intriguing story Oleg doesn’t know his loved one will turn out to be a betrayer. And Zoya will find out that leaping from hate to love is in fact only a small step.